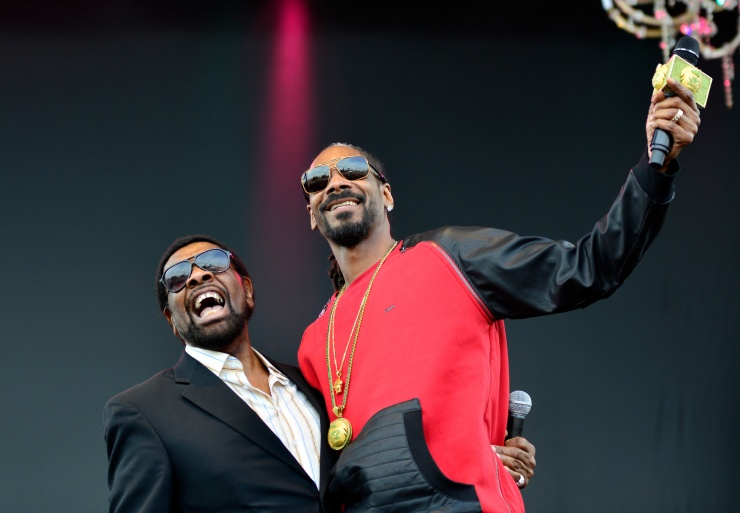 Partners in Song
Across the Generations

Stax Records is critical in American music history as it’s one of the most popular soul music record labels of all time – second only to Motown in sales and influence, but first in gritty, raw, stripped-down soul music. In 15 years, Stax placed more than 167 hit songs in the Top 100 on the pop charts, and a staggering 243 hits in the Top 100 R&B charts. It launched the careers of such legendary artists as Otis Redding, Sam & Dave, Rufus & Carla Thomas, Booker T, & the MGs, and numerous others. Current Stax recording artists include Ben Harper, Booker T. Jones, and others. Learn more about the Netflix documentary highlighting this legendary studio, “Take Me To The River,” in Citizen Planet’s On Screen feature here.

To hear the full recorded version of “I Forgot To Be Your Lover” click below.

Rock on Democracy – The Beatles – Revolution