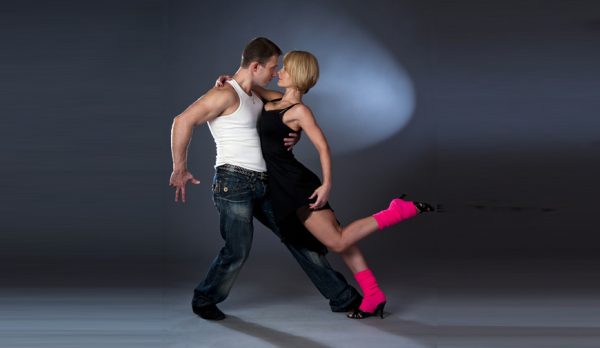 Bachata is a genre of Latin American music that originated in the Dominican Republic in the first half of the 20th century with European, Indigenous and African musical elements.

In time, however, bachata began to be associated with another world, that of prostitution, poverty and delincuency. Relegated to the brothel and the barrio, bachata began to tell the stories of that world, the experiences of the lover of a prostitute, the poor country boy who gets to the city and gets ripped off, with slang and sexual double meanings. From about 1970 to about 1990, bachata was thoroughly unique among Latin American musical genres in its free expression of the underground life of a nation.

The 1980s and 90s saw a wave of emigration from the Dominican Republic to the Unites States. The emigrants carried music with them, establishing bachata in the major cities of Eastern USA, especially in New York.

By the late 1990s, bachata had became hugely popular among Latinos in the US North East, and these new fans in turn brought the music back to their countries of origin. Large record labels took interest, and invested in slick new bachata productions. Monchy y Alexandra scored a big international success in the date 1999 with the release “Hoja en Blanco”, which owes some of its popularity to its combining of bachata with vallenato, a style already hugely popular across Latin America.

Meanwhile, young Dominican-Americans formed bachata bands  began to incorporate local musical styles, like R&B, into their music: it`s then that the band Aventura with song “Obsesion” in 2002, catapulted bachata to the top of global pop charts, and in France and Italy reached No. 1.

In 2008 thanks to an advertised video in youtube showing, not impossible moves, but an amazing couple dancing together, the attention to the dance increased exponentially. Interest in this music and dance is growing worldwide. See the original version with the Dominican couple in the video brilliantly dancing, at their local neighborhood restaurant.