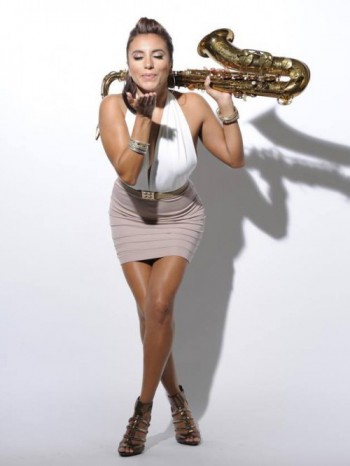 It was as a member of the famed USC Trojan Marching Band that Jessy J developed confidence as a saxophone player. So it’s fitting that now, 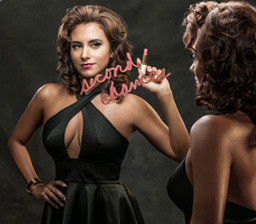 with her third CD release, she’s learning a new skill: that of producer.

We talked about the experience and the stories behind some of the songs on the new project. Click on the player to listen. Visit Jessy J’s website here.