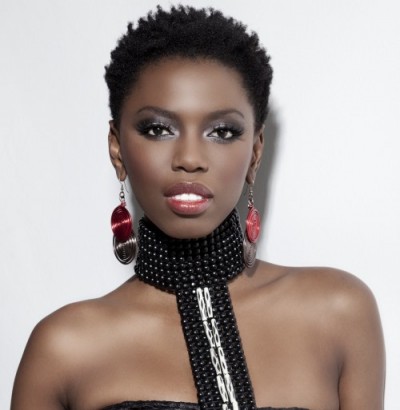 Lira, South African singer/model/ actress, had already conquered South Africa and much of Europe with her irresistible blend 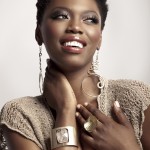 of R&B, Jazz and African styles when she released her debut U.S. single “Feel Good” and her debut album Rise Again on April 29, 2014. Like Sade and Jonathan Butler before her, Lira set her sights on America.

With her debut release and a U.S. tour in the works, Lira is clearly poised for a major stateside breakthrough. On a trip to L.A. the South African singer/songwriter chatted with us and shared a few songs from her new debut release. Click the player above to hear our conversation with music. Visit her website here.