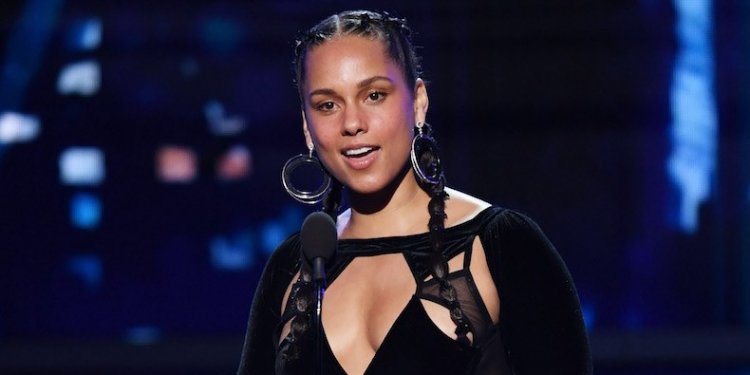 Quick Facts about “Raise a Man”

Who sings the backing vocals on “Raise a Man”?

The-Dream. In addition to playing the role of a co-writer on this track, The-Dream also contributed vocals to it.