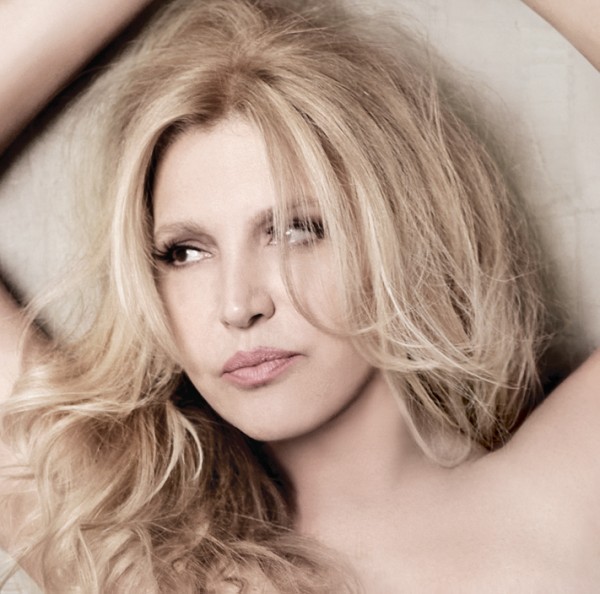 In 2015, Brazilian vocalist/keyboardist Eliane Elias most recent recording, Made In Brazil won a Grammy Award for Best Latin Jazz Album. The album is a No.1 Best Seller on Amazon and marks a musical homecoming for her. Made In Brazil results from the first time she’s recorded a disc in her native Brazil since moving to the United States in 1981.

It combines jazz, both contemporary and straight-ahead, with her longstanding love of traditional and modern Brazilian styles of music.

With 25 albums to date demonstrating her unique gifts as a pianist, singer, composer and arranger as well as melding her immense talents in jazz, pop, classical and Brazilian music, Eliane Elias is as Jazziz magazine has called her, “A citizen of the world” and “an artist beyond category.”