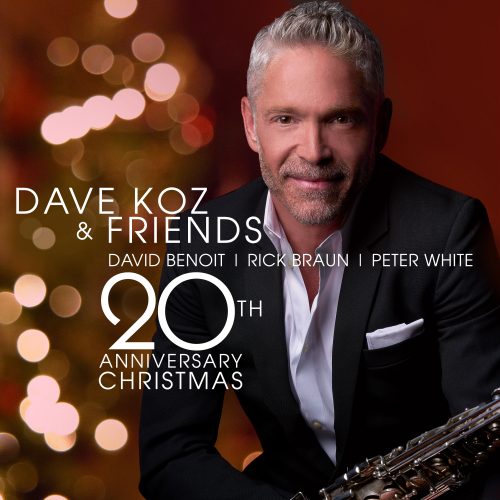 In a career that spans more than a quarter century, nine GRAMMY® nominations, nine No. 1 albums on Billboard’s Current Contemporary Jazz Albums chart, numerous world tours, playing for multiple presidents and a Star on the Hollywood Walk of Fame, saxophonist Dave Koz has maintained a commitment to celebrating the magic of the holiday season like few other artists of his genre or generation. Since 1997, Koz has assembled a stellar lineup and taken them on the road every December to ring in the most wonderful time of the year with audiences across the U.S.

“The songs on Dave Koz and Friends 20th Anniversary Christmas are all very important to those of us who recorded them,” says Koz. “We’ve poured a lot of love and care into them, and we hope people feel those same emotions when they hear them.”