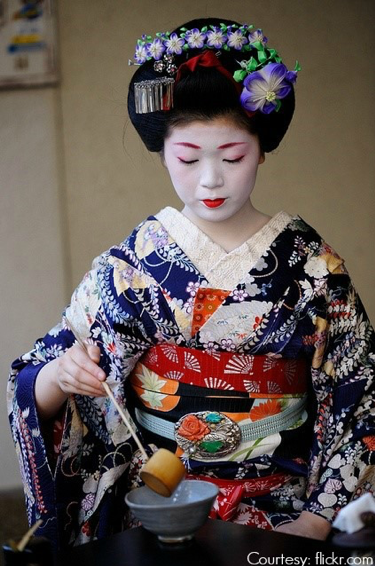 “Many paths lead up the mountain, but at the top we all look at the same bright moon” – Ikkyu 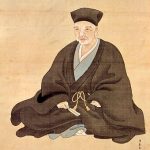 one of the creators of the Japanese tea ceremony.

The earliest rituals involving tea came to Japan as a part of Buddhist meditation in the 6th century. Later, in the Kamakura Period (1185-1333), a Japanese priest named Eisai introduced tea seeds which became the source of much of the tea grown in Japan today. A century later the priest Eizon and the monk Ikkyu further promoted the tea ceremony.

The Japanese tea ceremony, also called the Way of Tea, is a traditional ritual called Chadō (茶道) in Japanese. It involves the choreographic preparation of matcha (抹茶), powdered green tea to a few guests in the Chashitsu (茶室), tearoom that is a peaceful setting. 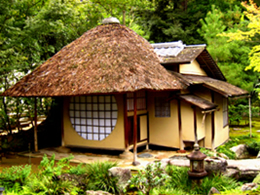