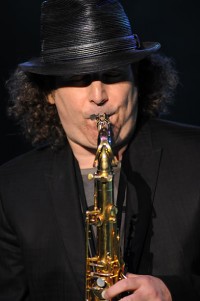 One of the most successful instrumental artists of our time, with sales totaling ove 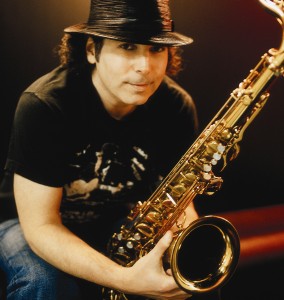 Inspired by the warmly elegant jazz/pop sound of Grover Washington Jr., James honed his craft with long stints touring as a sideman with Morris Day, The Isley Brothers, Randy Crawford and Bobby Caldwell. With Paul Brown producing, he released his first album as a leader, “Trust” in 1992. It’s been a long, successful ride to the top of the charts and many accolades since then.