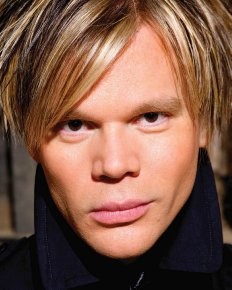 Brian Culbertson is a multi-talented composer, arranger, keyboardist and trombonist who has written and produced more than 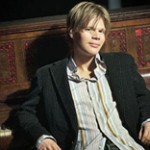 25 No. 1 contemporary jazz singles including, “So Good” and “Let’s Get Started.” That talent is in his DNA. His dad, Jim, was a high school jazz band director who encouraged Brian’s musicality from the very beginning. Starting with piano lessons at eight years old, this dedicated musician has morphed into a dynamic stage presence playing to sold-out audiences at concerts and festivals around the world. In 1994, at age 20, Brian self-produced his debut album, Long Night Out.Since then, Brian has releasedtwelve more albums, toured around the world, seen his name at the top of Billboard and radio charts, worked and performed with industry all-stars like Maurice White of Earth, Wind & Fire, Larry Graham, Michael McDonald, Chris Botti, M 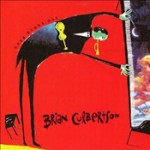 usiq Soulchild, Ledisi, Barry Manilow, Herb Alpert, Natalie Cole, Chuck Brown, and Bootsy Collins just to name a few, and received numerous awards including recently being nominated for a 2012 NAACP Image Award and a 2012 Soul Train Award. In 2012 he founded a five-day wine, food, art and music festival, the Napa Valley Jazz Getaway, set inCalifornia‘s famous wine region. June of 2013 marked the 2nd annual event with the 3rd annual already set for June 11-15, 2014. Brian’s bringing every bit of his talent and dynamism to the Smooth Jazz Cruise West Coast edition, which he’s co-hosting with saxophonist Boney James, October 12-19, 2013. You can meet him then and hear him talking about it now by clicking the player above. Visit Brian’s website here.