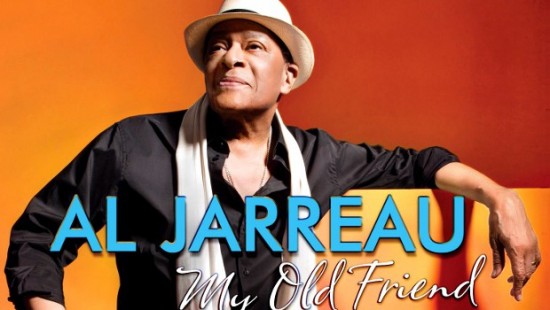 Celebrate his life, listen to the interview

Al Jarreau is back and better than ever, with a new and very personal project called, My Old Friend: 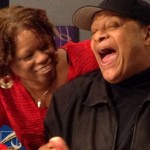 A Tribute To George Duke.

We sat down to share memories of George and to listen to some of the heartfelt collaborations on the new release.

Just days after being hospitalized for exhaustion, the incomparable vocalist passed away in Los Angeles

Just days after announcing that he was retiring from touring after being hospitalized for exhaustion, legendary jazz singer Al Jarreau passed away Sunday morning in Los Angeles.

The singer’s manager, Joe Gordon, released a statement–which was shared with EBONY by reporter Darlene Hill–about the singer’s death.

Al Jarreau passed away this morning, at about 5:30am LA time. He was in the hospital, kept comfortable by Ryan, Susan, and a few of his family and friends.

Ryan and Susan will hold a small, private service at home, for immediate family only. No public service is planned yet, but I will inform you if that changes.

Ryan asks that no flowers or gifts are send to their home or office. Instead, if you are motivated to do so, please make a contribution to the Wisconsin Foundation for School Music, a wonderful organization which supports music opportunities, teachers, and scholarships for students in Milwaukee and throughout Wisconsin. A donation page is here. Even if you do not plan to contribute, please list that page and give yourself a few minutes to watch a beautiful tribute video that Wisconsin Public Television produced to honor Al when he received his lifetime achievement award in October.

Born and raised in Milwaukee, Jarreau’s unique singing style helped to make him one of jazz’s greatest vocalists. During college, where he received a Bachelors of Arts in Psychology, Jarreau performed with a local group called The Indigos before moving to San Francisco. There he hooked up with fellow jazz great George Duke to form a trio.

Inspired to pursue music full time, Jarreau moved south to Los Angeles, where he caught the eye of Warner Bros. talent scouts, who signed the singer to a recording contract. In Los Angeles, Jarreau’s career would take off after the release of his critically acclaimed debut album We Got By. In 1977, Jarreau would win his first of seven Grammy Awards for his live album, Look to the Rainbow.

Dubbed “the voice of versatility” by the Chicago Tribune, Jarreau released 16 studio albums, a host of live albums, and several compilations. The consummate performer, Jarreau constantly toured the world, dazzling audiences with his magical voice.

Jarreau passed away at a Los Angeles hospital early Sunday morning. The singer leaves behind his wife, Susan, and his son, Ryan. He was 76.