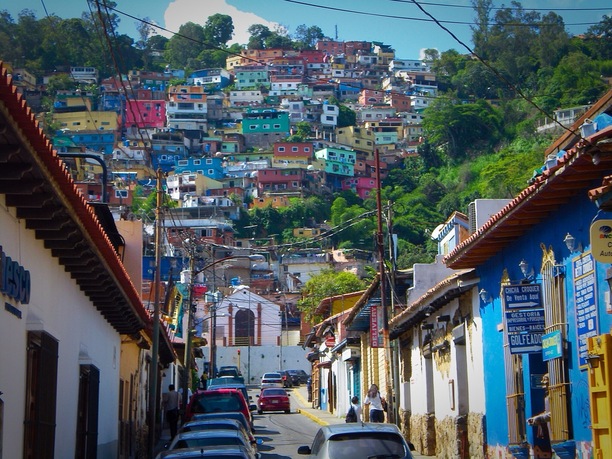 Did you know?
• Venezuela is one of 17 mega-diverse countries, habitats range from river deltas, Caribbean coast and extensive plains to rainforest, cloud forest and the Andes mountains.
• Venezuela has the world’s largest oil reserves and is a founding member of OPEC.
• Venezuela first formed a professional baseball league in 1945 and today baseball is the nation’s most popular sport..

Venezuelans are known for being warm and friendly, with people often greeting each other with a kiss, or using the local abrazo (a cross between a hug and a handshake). Handshakes are reserved for greeting strangers. Personal space is much less of a concern, so don’t be alarmed if people stand very close when holding a conversation.

In Caracas, conservative casual wear is the norm. Men are expected to wear suits for business, and jackets and ties are usual for dining out and social functions. Dress on the coast is less formal but beachwear and shorts should not be worn away from the beach or pool. In 2011 Venezuela introduced a ban on smoking in all enclosed public and commercial spaces, including malls, restaurants, bars, discos and workplaces.

Spanish is the official language. English, French, German and Portuguese are also spoken by some sections of the community.

The Tree of Life – Across Cultures

Tree of Life Meaning Across Cultures